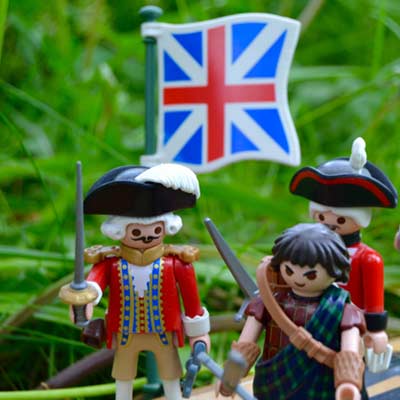 Regional and transnational themes are crucial to this research grouping.

Worthington, MacPherson, Ritchie and Zickermann have each published on emigrants from the Scottish Highlands and Islands, and Scotland, more broadly, this also being Bowman’s focus. Their work contextualises this, situating it either in early modern Europe (Worthington and Zickermann) or the British Empire (MacPherson, Ritchie and Bowman) as exemplified by the Hub for the Study of British Identities.

MacPherson and Zickermann have published on return migration, where the place of ‘origin’ is integrated firmly in consideration of the diasporic identity, an approach influencing Worthington’s current work on the first Scottish Highland slave-owner network. Family identities are a focus in Ritchie’s work on Scottish emigrants in British North America and gender key to MacPherson’s publications on the Orange Order. Diasporic memory is a feature of MacPherson’s research on the order’s associational culture, and on Bowman’s work on the London-founded Pilgrims Society’s part in Anglo-American diplomacy, as it is in Worthington’s work on Scots in central Europe. Zickermann, Worthington, Ritchie and Bowman have accounted for Scottish émigrés within specific multicultural locations (North-West Germany, the Habsburg Empire, rural Ontario, London/New York, respectively) where a regional study is employed to make broader, comparative points about diasporic identities.

The Empires and Diasporas alliance foregrounds the Centre for History as a producer and co-curator of globally-significant social, cultural and public histories of empire and diaspora, from the Reformation to the present, and from the British Isles, to Europe, and the world.

See Jim talking about his research.

See David talking about his research.

See Elizabeth talking about her research.