Staff in this research alliance utilise cultural and social history approaches to explore the intersections between formal state-state relations, trade, religion, and wider publics. The alliance’s work is international, transnational, and cross-period. 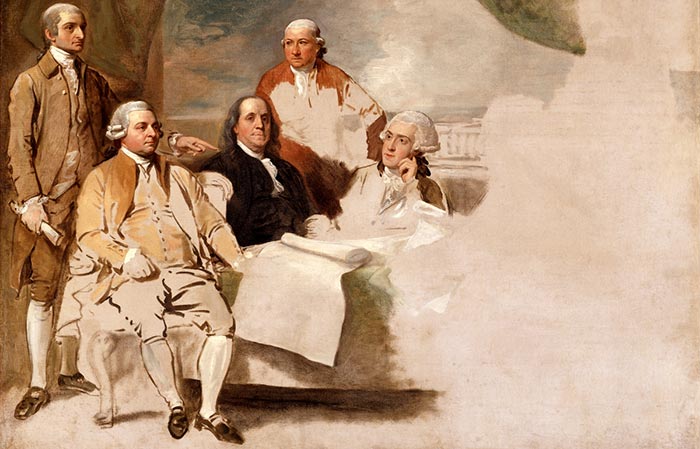 Worthington and Zickermann have both published on early-modern Scottish, British, and Irish cultural and commercial relations with other parts of Europe, including Germany and the Baltic. Dean, MacInnes and Woodcock, meanwhile, focus on the medieval and early modern projection of royal and military power and status, with Dean having published on the Stewart monarchs’ use of symbolism. MacInnes’s research touches on similar themes but focuses especially on military history, including the Scottish Wars of Independence.

The group has a strong interest in the historical experience of Anglo-Scottish cross-border relations. Woodcock and Bowman have both adopted a cultural approach to foreign relations, with Woodcock’s interest in material culture existing alongside her work on informal diplomacy in early-modern France. Bowman, meanwhile, published on the use of cultural diplomacy to support formal twentieth-century UK-US relations and is currently developing interests in Scottish-American cultural exchange.

Staff have actively sought to present their research in imaginative ways, with Dean playing a leadership role in the community-based Perth Carthusian Charterhouse Project while MacInnes has explored how the medieval exists in the popular imagination, including in graphic novels. MacInnes has also been quoted in the press in relation to the 2018 film Outlaw King.

See Iain talking about his research.

See Lucy talking about her research.

See Kathrin talking about her research.