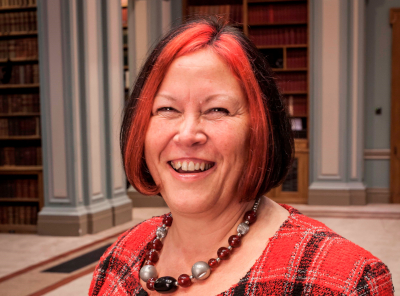 Lesley Yellowlees completed both her BSc in Chemical Physics and her PhD in Inorganic Electrochemistry at the University of Edinburgh. After completing research positions in Brisbane, Australia and Glasgow she returned to an academic position in Edinburgh in 1986 and gained a personal chair in Inorganic Electrochemistry in 2005. Her research interests are inorganic electrochemistry, renewable energy, public engagement of science and promoting women in science. Lesley was Head of the School of Chemistry and then Vice Principal and Head of the College of Science and Engineering at the University of Edinburgh, retiring in 2017. She was President of the Royal Society of Chemistry from 2012-14, their first woman president in 175 years. She currently sits on the Court of Edinburgh Napier University and on the SFC Board and chairs their Research and Knowledge Exchange Committee. She was awarded an MBE in 2005 for services to science, a CBE for services to Chemistry in 2014 and elected as a Fellow of the Royal Society of Edinburgh in 2012. 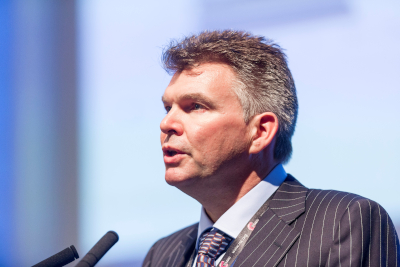 Dr Ian Brotherston has been Head of Government Engagement at Innovate UK (part of UKRI) since July 2017.

Ian ensures that Innovate UK informs and is informed by innovation policy and strategy development across the UK and leads on the relationships with the Devolved Governments and their agencies. His other responsibilities include leading for Innovate UK on relationships with BEIS, HMT, the Cabinet Office, DCLG and other national stakeholders such as CBI, FSB, IoD, RAEng etc. Ian is also leading for UKRI on the BEIS lead Regulators Pioneer Fund and the development of regulation.

Prior to Innovate UK Ian was Head of Enterprise at Heriot-Watt University. At Heriot-Watt University, Ian was responsible for the commercialisation, knowledge exchange, technology transfer and enterprise creation executives and managers responsible for the protection and commercialisation of Heriot-Watt owned IP. Among other roles, Ian also oversaw the creation of a new business development team to deliver the university’s business development across all faculties. 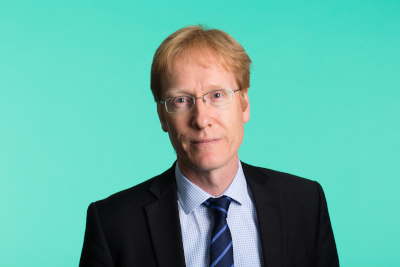 Stuart studied Physics at the University of St Andrews, worked for IBM in Hampshire and returned to study photonics at Heriot-Watt University. Postdoctoral work at Heriot-Watt was followed by a Marie-Curie Fellowship in Germany before he joined the founding management team of Helia Photonics in Livingston in 2002. He moved to the Scottish Funding Council (SFC) in 2005 to help create research pooling across Scotland’s universities. Since 2016, Stuart has been Director of Research and Innovation at SFC, responsible for the Scottish Government’s support for research and innovation in Scotland’s universities and, increasingly, colleges. Stuart is a Fellow of the Institute of Physics and member of the Board of Scottish Enterprise. 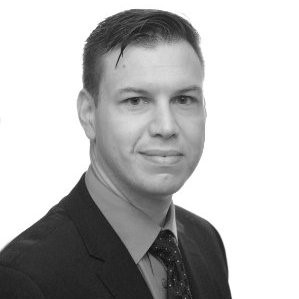 Philip Piatkiewicz is Senior Policy Officer at Scotland Europa where he manages and leads the Research and Innovation (R&I) portfolio. Working in collaboration with Scotland’s development agency, Scottish Enterprise, the Scottish Government and a broad coalition of other stakeholders and EU partners he builds strategic and operational links to support Scottish engagement with key networks, agencies and decision makers across the EU institutions, regions and internationally.