This talk will reveal the Scottish Highlands’ earliest-known overseas slave-owning circle and the imperial entanglement with the Dutch Empire and its sugar on which this depended.

It will highlight two intertwined, contemporary developments: a heavy reliance of the Highland ‘edge’ on the importation of sugar with origins in the Dutch Atlantic plantations; the engagement of Highland migrants or exiles in the sugar-based enslavement of African and indigenous populations in the South American colony of Suriname. A Highland-led circle of slave-owners will be shown to have grown prior to the formal creation of the British Empire, simultaneous with the commercial activity of Dutch Suriname-based sugar planter, Henry MacKintosh, who developed strong ties linking that colony with New England, Rotterdam, and his home burgh of Inverness.

Professor David Worthington, Head of the Centre for History, UHI 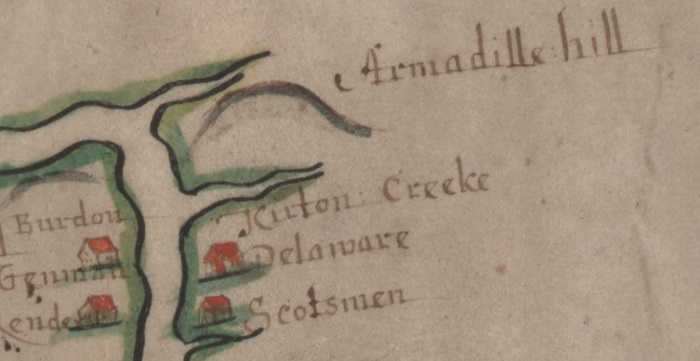 Image: A Discription of the Coleny of Surranam in Guiana Drawne in the Yeare 1667 (1667) Courtesy of the John Carter Brown Library at Brown University