Rackwick is a special place. Situated on the west coast of Hoy it takes the full force of Atlantic gales and provides a micro climate of warmth in the summer. It is a place rich in history and folklore. 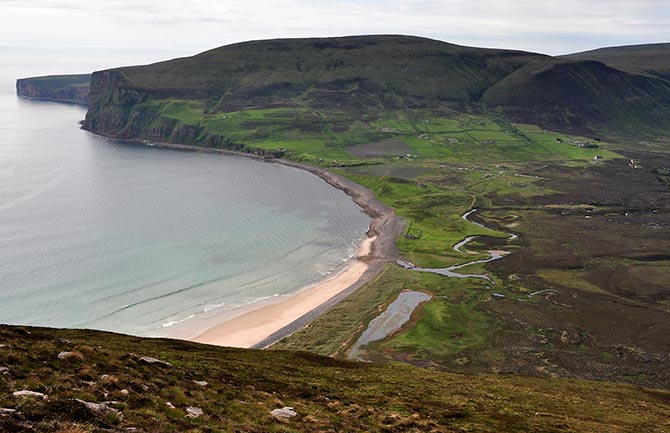 Often seen as a place of escape, inspiration, childhood memories and adventure most Orcadians hold a little piece of Rackwick in their hearts. Reaching a point of near abandonment in the 1980s Rackwick is once again home to a small but resilient community. With these themes in mind, the Hoy and Walls Landscape Project, directed by Dan Lee, turns to Rackwick for the next phase of fieldwork. Surprisingly, a systematic archaeological survey has never been undertaken within the township. Walkover survey will be used to record all sites (prehistoric to modern) and a relational approach will be used, were the meaning of things / sites is changing and always context dependent. The Rackwick Survey will continue to address the central project research questions of landscape history, inhabitation and diversity, and start to explore new questions such as the apparent lack of prehistoric sites in the township and the perception of Rackwick within contemporary Orcadian society. This phase of the project will provide a firm starting point towards exploring these questions, and will begin to address them by surveying Rackwick itself. 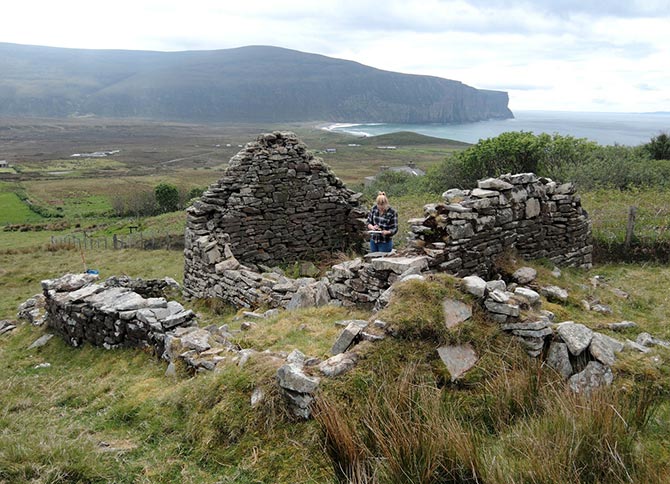 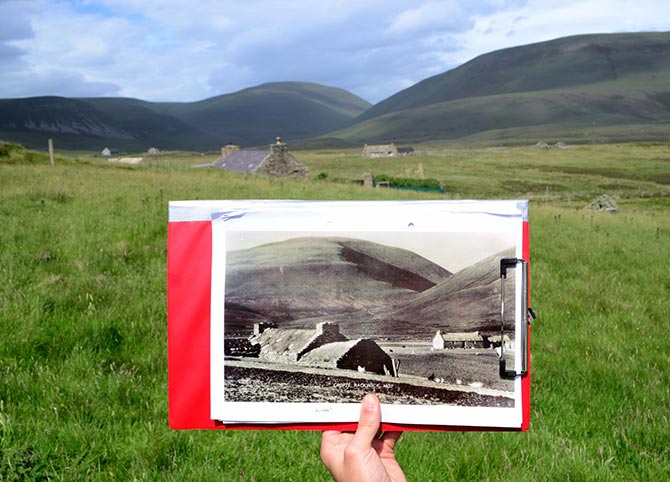 A programme of archaeological fieldwork is proposed to build upon the established OIC and SFLPS funded project that has focused on the Cantick peninsula and areas of Hoy since 2006. The project has encompassed a 4 year community training programme consisting of practical training in excavation, survey, research and post-excavation. The fieldwork for the main excavation project undertaken at Roeberry Barrow has concluded and has now entered the post-excavation phase. Walkover survey was undertaken at Cantick and Braebuster (Robertson 2006; Lee 2010, 2011 and 2013). Geophysical survey has been undertaken at the Groups square barrow cemeteries, prehistoric house and post-medieval farmhouse sites to characterise these monuments (Lee 2013) followed by excavation of one of the square barrows (Lee in prep). The project takes a landscape approach where by all features from every period are recorded during the walkover survey. This allows for more holistic interpretations of these dynamic multi-period landscapes, facilitates a relational approach and a consideration of how all sites operate in the present. Walkover survey provides the main research methodology, supplemented with geophysical survey and excavation where specific questions arise. As such, the walkover survey has led to the discovery and recording of regionally important Iron Age/Pictish square barrow cemeteries and a probable Bronze Age house at Braebuster, Hoy, along with important sites from the more recent past such as farmhouses and field systems. The density of sites in this area allows consideration of how people formed and inhabited places, and whose lives were at the same time shaped by these interactions. The square barrow cemetery at Groups, and the square barrow found during excavations at Roeberry Barrow, are the only examples known in Orkney and provide an important opportunity to investigate formal burial in the Iron Age. Such burials are rare, especially in the Northern Isles.