Large scale geophysical and topographic survey of this Bronze Age burial cemetery, the only one of its kind in northern Britain. In 2005 excavations focussed on the re-opening of the largest mound from which gold and amber artefacts had been found in 19th century – as a result there first radiocarbon date associated with an amber necklace in Britain has been obtained. 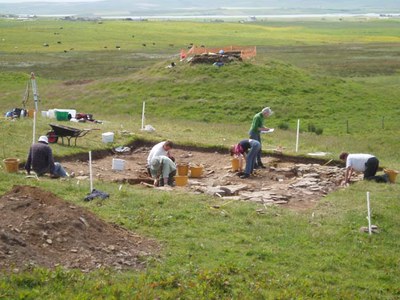 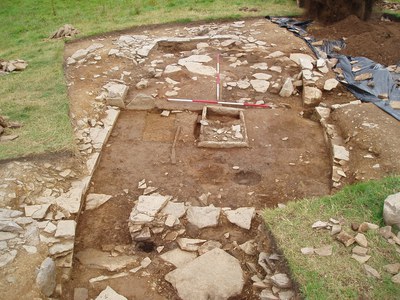 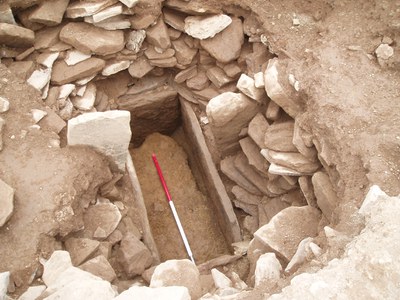 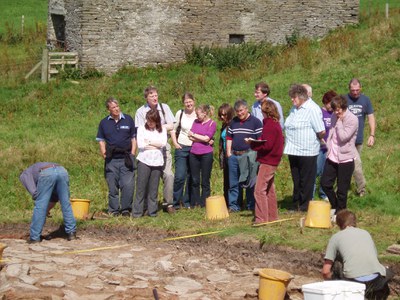 Local interest in the excavations was high.