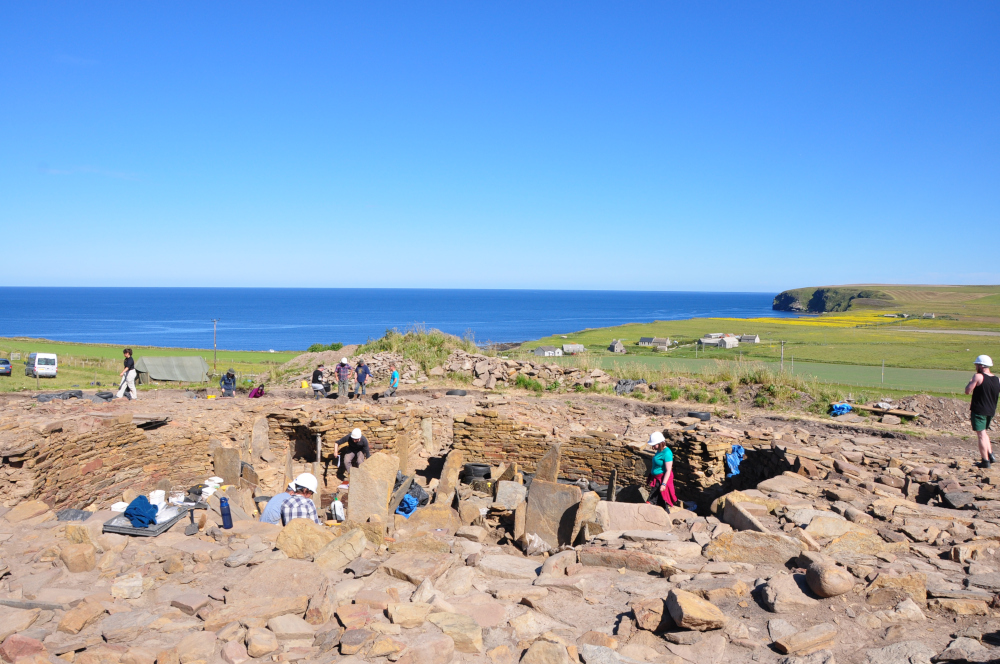 Excavation Aims of the Project

Research Aims and themes of the project

For updates on the excavation at The Cairns see our blog https://archaeologyorkney.com/