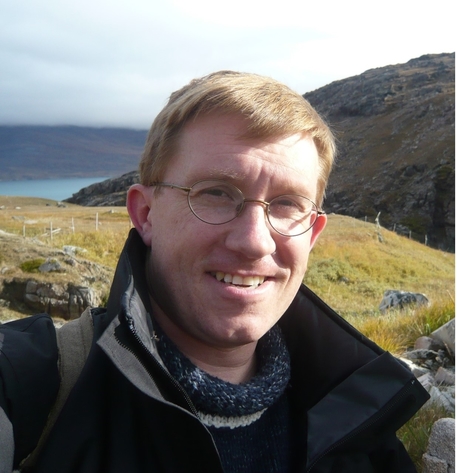 Neil Price is Distinguished Professor of Archaeology at the University of Uppsala, Sweden, having previously taught at the universities of Oslo and Stockholm. From 2007-2014 he held the Sixth Century Chair of Archaeology at Aberdeen, where he established the Department of Archaeology that continues today. A leading specialist in the Viking Age and the pre-Christian religions of the North, with additional interests in the historical archaeology of the Indo-Pacific region, his researches have taken him to more than 40 countries. For the next ten years he is directing one of Sweden's largest archaeological research projects, The Viking Phenomenon, leading an international team to explore the origins of this critical period in world history.

Forthcoming 2020. The Children of Ash and Elm: a History of the Vikings. Basic Books, New York / Penguin, London. Also to be published in 5 foreign language editions.

2013 (with Mark Hall). Medieval Scotland: a Future for its Past. Scottish Archaeological Research Framework (ScARF). Society of Antiquaries of Scotland, Edinburgh.

Forthcoming 2018. Imperial Addictions: Collateral Archaeologies of Opium from the Indian Ocean to the China Seas, 1750-1900.

Professor Price has also published more than 100 academic papers in journals and books, alongside excavation reports, popular science articles and shorter pieces. His work has been translated into 15 languages.